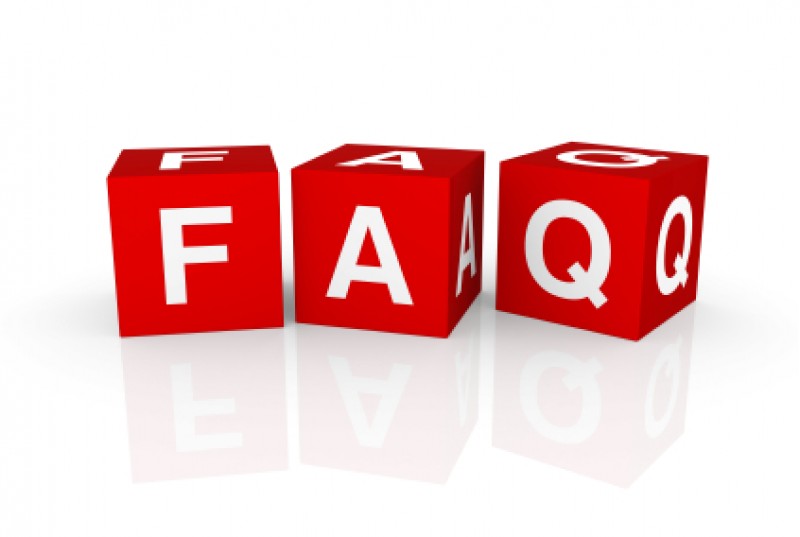 Q : Before you can design a potable water treatment system, What do you need ?

This is our common question,  To ensure we can provide you a solution that is commonly called ” Fit for Purpose”  we would need the following from you

Q : Can fluoride be removed from my drinking water?

Origin Water has several solutions for fluoride in water supply, including prefilters. However the most effective long term solution is undoubtedly Reverse Osmosis technology, which removes up to 98% of fluoride, with similar rates for all other chemicals and pollutants from your drinking water..

Because Reverse Osmosis is so efficient, it also removes all minerals from the water, which actually lowers the pH and causes it to be acidic as it draws carbon dioxide from the air on pouring.

Our Pro100-ro series includes an added alkalizing cartridge that replaces vital alkaline minerals into the ultrapure water after processing and before drinking.

Installed undersink with a pressurised reservoir tank, the Pro100-ro unit  is operated from a convenient bench top faucet. Your RO system quietly and efficiently processes and purifies your water 24/7.

Q : Do you manufacture domestic waste water plants for sewage or grey water ?

No. Origin Water predominantly works with commercial, industrial or mining systems, there are many quality small systems out there in the market place, some work some don’t.

Do your research before you buy and make sure they have at least 5-10 years of track record in Australia. This will ensure you get a reliable plant  that you know you can get spare parts for.

Generally this is from Hydrogen sulphide

Hydrogen sulphide is a colourless, flammable gas under normal conditions. It is commonly known as stink damp, and sewer gas because it smells like rotten eggs. People can smell it at low levels. Hydrogen sulphide is formed as a result of decomposing animal manure. The decomposition process begins as soon as the animals excrete it. Microorganisms utilize the manure to synthesize new cellular material and to furnish energy for synthesis. This process takes place with or without oxygen. However, the type of microbes, and the type of gases that are produced, are dependent on the type of environment in which degradation takes place. In anaerobic conditions (without oxygen), typical of most liquid manure systems, hydrogen sulphide will be given off.
Hydrogen sulphide is also very corrosive (both in water and in the air). It rapidly tarnished silver causing it to turn black. High sulphide content is toxic to aquarium fish. As this water is brought to the surface for use, the unpleasant smelling hydrogen sulphide gas may be released.

Treatment usual involves using oxidising filters and media, like chlorine / DMI65 or Greensand, Please have your water tested and call us to design a solution

Q : what dangers are in drinking Water ?

There are several problems that can endanger the quality of drinking water. A number of these problems are summed up here.

Yeasts and viruses can also endanger the quality of drinking water. They are microbial contaminants that are usually found in surface water. Examples are Giardia and Cryptosporidium. Giardia is a single cell organism that causes gastrointestinal symptoms. Cryptosporidium is a parasite that is considered to be one of the most significant causes of diarrhoeal disease in humans. In individuals with a normal immune system the disease lasts for several days causing diarrhoea, vomiting, stomach cramps and fever. People with weakened immune systems can suffer from far worse symptoms, caused by cryptosporidium, such as cholera-like illnesses.

Nitrate in drinking water can cause cyanosis, a reduction of the oxygen carrying capacity of the blood. This is particularly dangerous to infants under six months of age.

Lead can enter the water supply as it leaches from copper pipelines. As the water streams through the pipes, small amounts of lead will dissolve in the water, so that it becomes contaminated. Lead is a toxic substance that can be quickly absorbed in the human systems, particularly those of small children. It causes lead poisoning.

Legionella is a bacterium that grows rapidly when water is maintained at a temperature between 30 and 40 degrees for a longer period of time. This bacterium can be inhaled when water evaporates as it enters the human body with aerosols. The bacteria can cause a sort of flue, known as Pontiac fever, but it can also cause the more serious deathly illness known as legionellosis.

Q : What does a waste water plant do?

Treatment plants remove impurities contained in waste water so that the treated waste water can be safely returned to the environment. This same stabilisation process occurs in nature to break down waste water into its most basic components of carbon dioxide and water. Common methods of treatment include physical, biological and chemical treatment steps to stabilize the waste water. Origin Water waste water treatment plants are designed to accelerate and control nature’s process to insure proper treatment is provided.

Q : What is aerobic water treatment?

When bacteria are used for water purification there are two sorts of transfer; one of these is aerobic transfer. This means, that bacteria that are oxygen dependent are converting the contaminants in the water. Aerobic bacteria can only convert compounds when plenty of oxygen is present, because they need it to perform any kind of chemical conversion. Usually the products they convert the contaminants to are carbon dioxide and water.

Q : What is Class A+ recycled water in Qld ?

Recycled water can be treated according to several qualities or classes depending on its intended use as defined by the Queensland Government’s Water Recycling Guidelines. Class A+ is the highest class of recycled water for non-drinking purposes in Queensland. It is highly treated through two different treatment plants with multiple process steps to meet
stringent environmental and health guidelines. It is safe to use around the family home for non-drinking purposes.
Rigorous monitoring and testing regimes are in place to ensure the treatment plants provide consistently high quality Class A+ recycled water.

Q : What is Cryptosporidium?

Cryptosporidium is a parasite that is commonly found in lakes and rivers. It enters water supplies through sewage and animal waste. It causes cryptosporidiosis, a gastrointestinal disease, with people that suffer from damaged immune systems. The largest water systems are now entering a testing program in which they check their source water for Cryptosporidium each month.